In June, my family embarked on a movie-watching journey and went through all eight Harry Potter movies. It was great fun reliving the series and seeing Daniel Radcliffe, Emma Watson, and Rupert Grint grow up in front of my eyes over the course of four weeks. 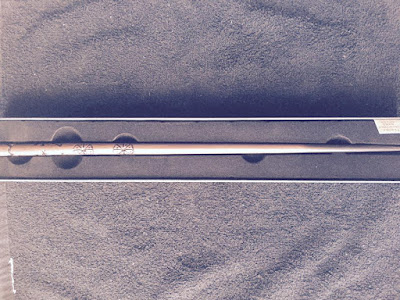 My Harry Potter summer isn't over yet because Harry Potter and the Cursed Child is scheduled to release on July 31! I've already pre-ordered my copy and am looking forward to devouring it when it arrives.

The way that the Harry Potter series has endured in the public consciousness and in my own life is amazing. Who knew that books about a boy wizard could capture the imagination of so many people?

What better way to celebrate the Fourth of July (or any holiday) than with a book sale? For the next three days, three of my novels are discounted to 99 cents on Amazon. Pick up your copy before they go back up in price! 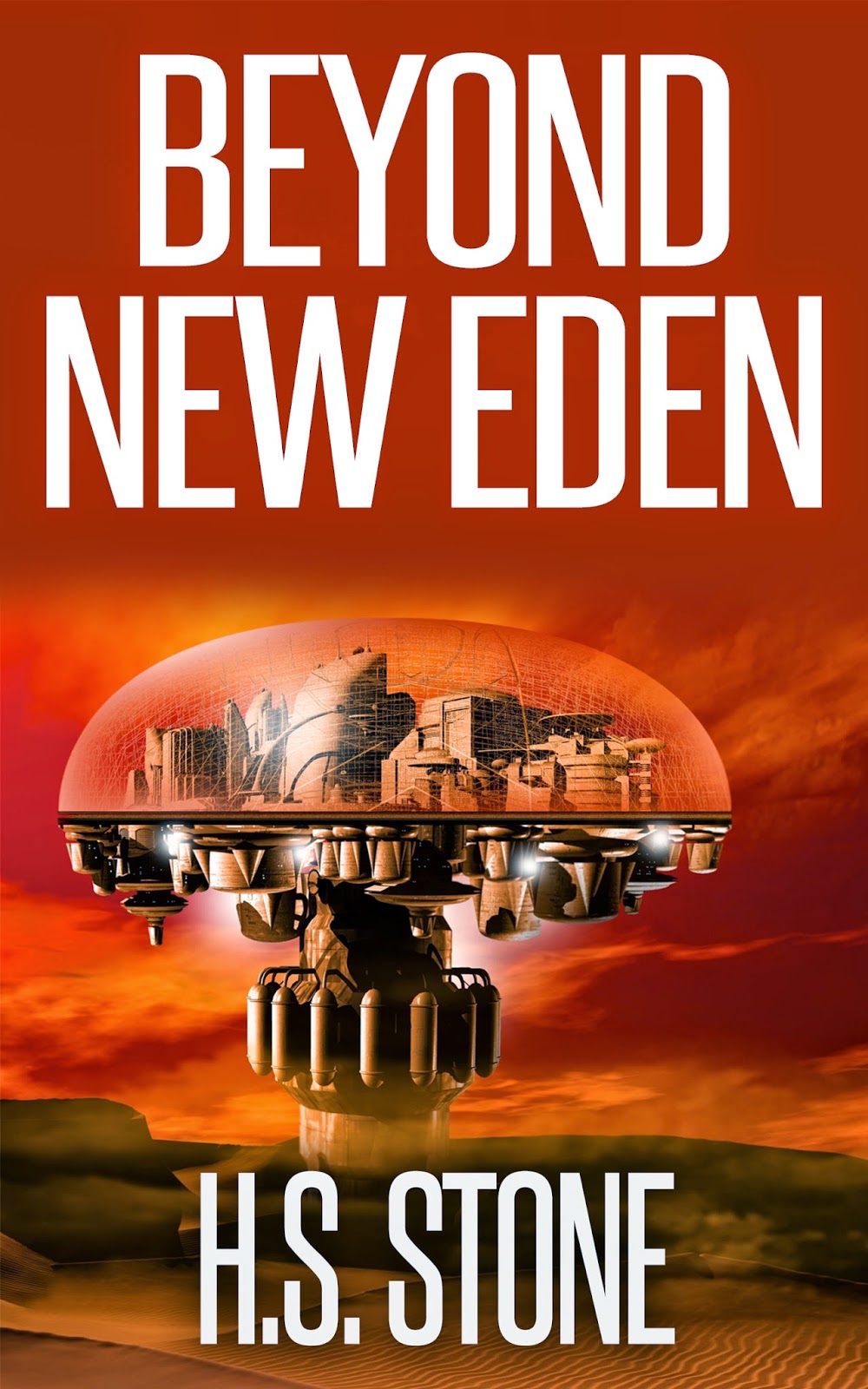 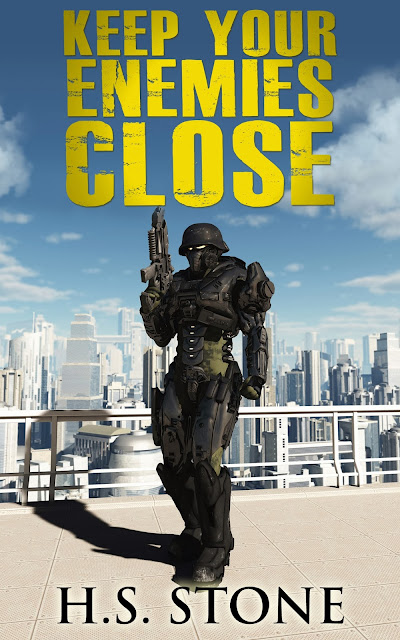 Also, remember that there are several other ways to enjoy my books for FREE!